To sue or be sued: The first questions your lawyer should ask.

Posted by Kalev Crossland on September 13 2019 in News

What better way to start off our first newsletter than with something that has been dear to my heart for almost 30 years now. Suing. A lot of fun and interest for me and my team, but for many of you – probably uncertainty or if you’ve been there before, you might liken it to having a root canal experience. Painful, expensive and potentially fruitless. 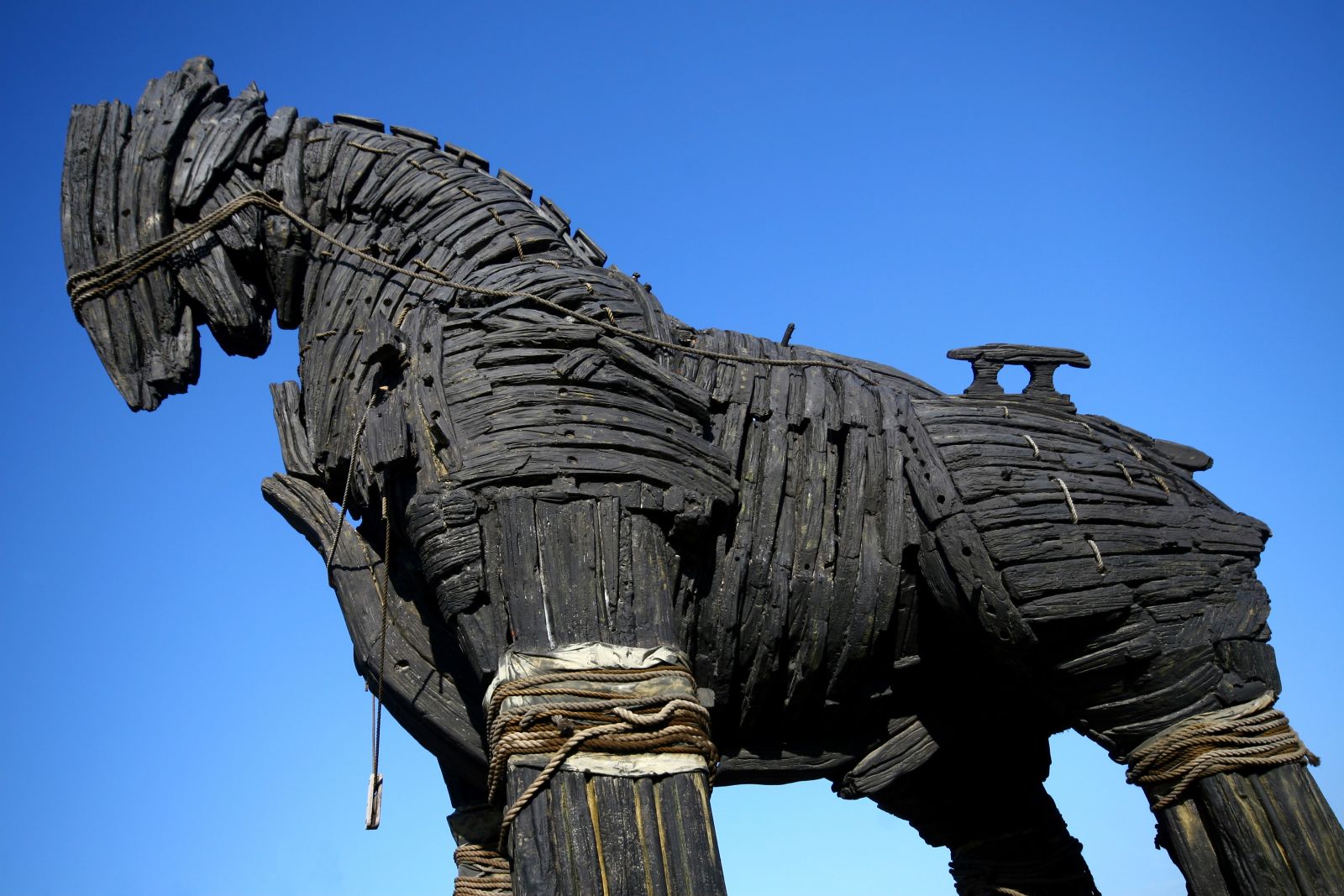 The first question would be plaintiffs or defendants invariably ask us during that first meeting about a business dispute that’s got nasty is “What are my chances of winning?” We do answer this question, but what I first say to the potential court warrior is “Show me the money.”

It sounds horrible, and actually has nothing to do with what goes into my pocket. You first need to know if they are worth suing – if we win, do you know whether they can pay?

For some, say suing a bank or insurer, the question is almost (but not always!) redundant. But let’s say the opponent is seemingly wealthy but has an opaque private business. They have all the appearances of money. Lawyers who assume the appearance of wealth translates to getting their client’s hard fought judgment paid two to three years later after the judge rules in their client’s favour can often come unstuck. That’s because as much as they might have been diligent in researching the merits of their plaintiff’s case, the opponent might have smartly structured their affairs such that the defendant is a paper tiger: in other words, you get no money from your win in the Court. So, if your lawyer is not asking you these questions at the outset, they should be.

Often, I recommend clients engage a private investigator and/or a forensic accountant to investigate the target of the legal claim. Occasionally, the client will have done some research themselves. We want to know your defendant is judgment worthy before we commit you to spending hard cash. After all, if you understand that litigation is just a form of investment – a high risk one at that – then, as with any form of investment, you want to do your due diligence.

The flipside is where your interest is as the potential defendant. People then ask “How can you get XYZ Corp away suing for a $2m judgment against our entity, ABC Ltd?” Again, we do not climb straight into the merits of the case.  We ask from an economic point of view – is it imperative that you need to defend or at least defend through to the end of a trial? We ask questions about how much does ABC owe? And to whom? Is some or all to go to secured lenders or the tax department? What does ABC actually own? Are you a director of ABC or just a shareholder? If your company goes into bankruptcy how much does that actually matter?

Obviously, we all would prefer to avoid our companies being liquidated. But if ABC Ltd owes so much to its bank that a sale of all its assets would only clear the secured debt or paying IRD the GST ABC owes, leaving nothing left for unsecured creditors such as your nemesis hell-bent on suing you, then you have got some math to do. If you are going to spend $700,000 to test your pretty good defence, and say you’re vindicated but get a court costs award of $450,000, then ABC Ltd is still $250,000 worse off. If you lose then you have a judgment $3.15m but have spent $700,000 of borrowed money, it doesn’t make any sense. You might be better starting a new company, restructuring and hiving down assets at independent valuation sale price and having secured debt repaid.

One of our roles as court lawyers in the just mentioned scenario, has nothing to do with our knowledge of the law or our evaluation of the facts of your case. It is a commercial realpolitik discussion. We want to know how well you have structured your affairs. Are/were your golden geese, your nest eggs tucked away tidily years ago in a trust or held in separate ownership? What’s the paperwork like? For example, no debt owed by the trust back to ABC or you? Can we speak to your accountant about this?

If so, this informs the strategy with the opposing lawyer and party. In a without prejudice (off the record) negotiation, we tell opposing lawyers the hard facts of life –

“Your client’s case is so weak it’s embarrassing, but even if your client wins,
our client’s cupboards are bare anyway.”

Money spent with your lawyer strategising this type of tactical messaging is often much more effective (both as to cost and result) than a 20 page legal opinion. Those scholarly and impressive looking legal opinions typically end with “We think your case/defence is strong, but it all depends on [fill in the excuses]…” I can tell you right now that much litigation is an educated gamble. No sensible lawyer worth his or her salt is going to say any case is a sure winner or an absolute loser. You are better spending the first few thousand of your war chest with due diligence on your opponent’s wealth or assessing worst case scenario if you lost as a defendant. This is a much better spend than $20K on polished pontificating about what the Supreme Court said in X v Y in 2002. We can do this, but at the right time and only if it is necessary.

The takeaway is that litigation is not the endgame – as much as some lawyers dream of having their moment in the sun when an appellate court agrees with their interpretation of ‘in transit’ in the exception clause in a freight forward insurance contract, and this little piece of esoterica is published in some arcane law report. In truth, litigation is just a tool. It’s a leverage point in a wider commercial negotiation. Hire a private investigator or forensic accountant and do your math. Then we can talk about merits after that.