ONLINE DEFAMATION AND TROLLING – WHAT TO DO?

Posted by Kalev Crossland on March 3 2021 in News

Over the last several years the only platform over which we have been consulted in connection with defamation is the Internet. Online defamation is worse than defamation published in newspapers. This is because of the permanent nature of the internet.

The second exacerbating feature of online defamation is the ease with which harmful and damaging untruths can be published anonymously. Think Facebook and Weibo. An online post can take a life of its own with users commenting anonymously. The post can be repeated and reverberated. The effects on the victims of such trolling behaviour can be significant – both emotionally and financially. So, what is to be done? 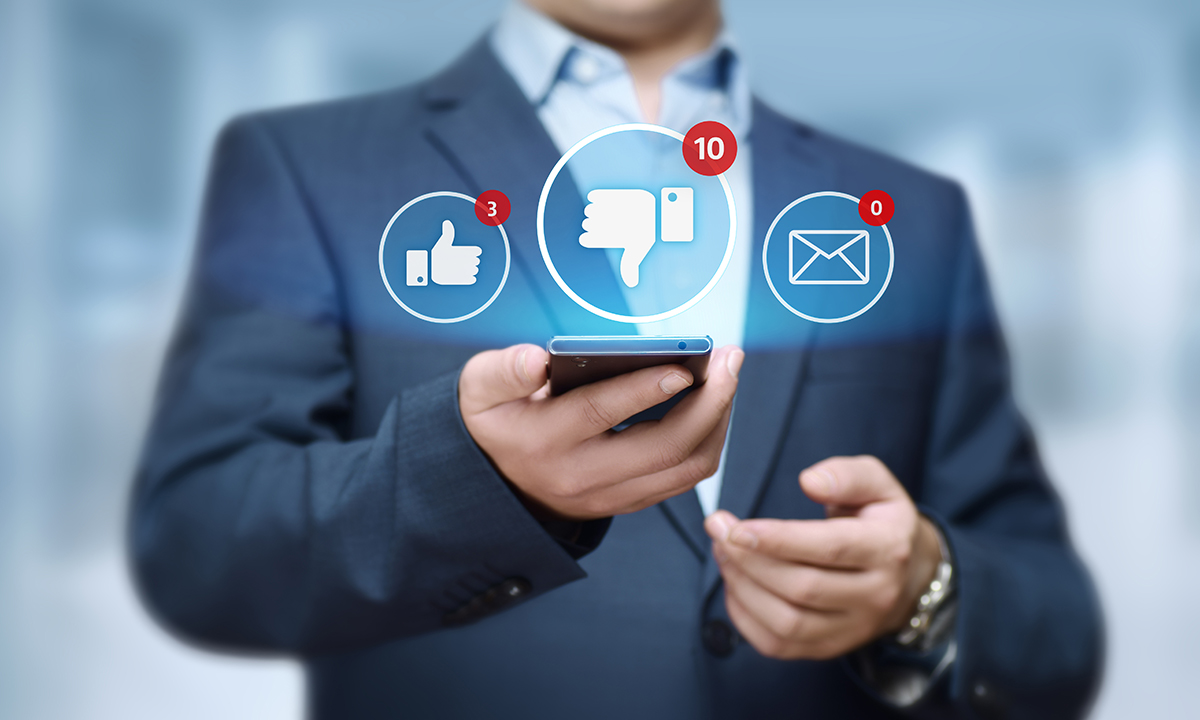 The first step is to contact the host administrator. Notify the host of the offending material.  State specifically that it is untrue and damaging to you. Require the host to remove it immediately, failing which action will be taken. A lawyer may be able to help you with that.

The reason for contacting the host and notifying them of the untruth is that if the material remains online, then it is far easier to establish in any later legal action that the host was a ‘publisher’ of the defamatory statement. Essentially, a failure to remove a notified defamatory statement is effectively an endorsement of it. The host therefore cannot later say they did not know about it and argue that they innocently disseminated it (a legal defence to a defamation action).

The Act provides for the appointment of an Approved Agency charged with receiving, assessing, and investigating complaints about harm caused to individuals by digital communications. Netsafe, a non-profit organisation, is the Approved Agency. Amongst Netsafe’s functions is to receive complaints about online bullying (which can extend to publication of harmful untruths) and resolve such complaints. It has no enforceable powers but will work to negotiate with hosts of online material to take material down. Unlike going to a lawyer, its services are free.

If that fails, then you can apply to the District Court under the Harmful Digital Communications Act for remedies which include:

And importantly, the District Court has the power to require an IPAP (Internet Protocol Address Provider) to disclose the identity of an anonymous person posting the material. This is very useful and thus can enable that person to be targeted by relief under the Act or sued for defamation.

There are a few rules and considerations around whether the District Court will make these orders which we will not cover here. But we can add that for appropriate cases, it is possible to face a criminal charge for such conduct and be fined up to $50,000 as a natural person or $200,000 as a company.

What the Harmful Digital Communications Act does not do however, is to empower the Court to award financial compensation. So, if you or your business has suffered economic loss in addition to the emotional harm due to the defamatory nature of what was posted then an action under the Defamation Act is what may be needed. Such actions are expensive and time consuming to run through to a trial (which can be before a jury). But our experience is typically where a defamation suit is threatened in a letter of demand or defamation proceedings issued then in most cases the wrongdoer will settle out of court without you having to incur the costs of a trial. Settlement usually involves a retraction and full published apology and payment of compensation and legal costs.