MUCH ANTICIPATED CHANGES TO GOVERNANCE OF SOCIETIES

Posted by Dasha Kovalenko-Gormack on July 5 2021 in News 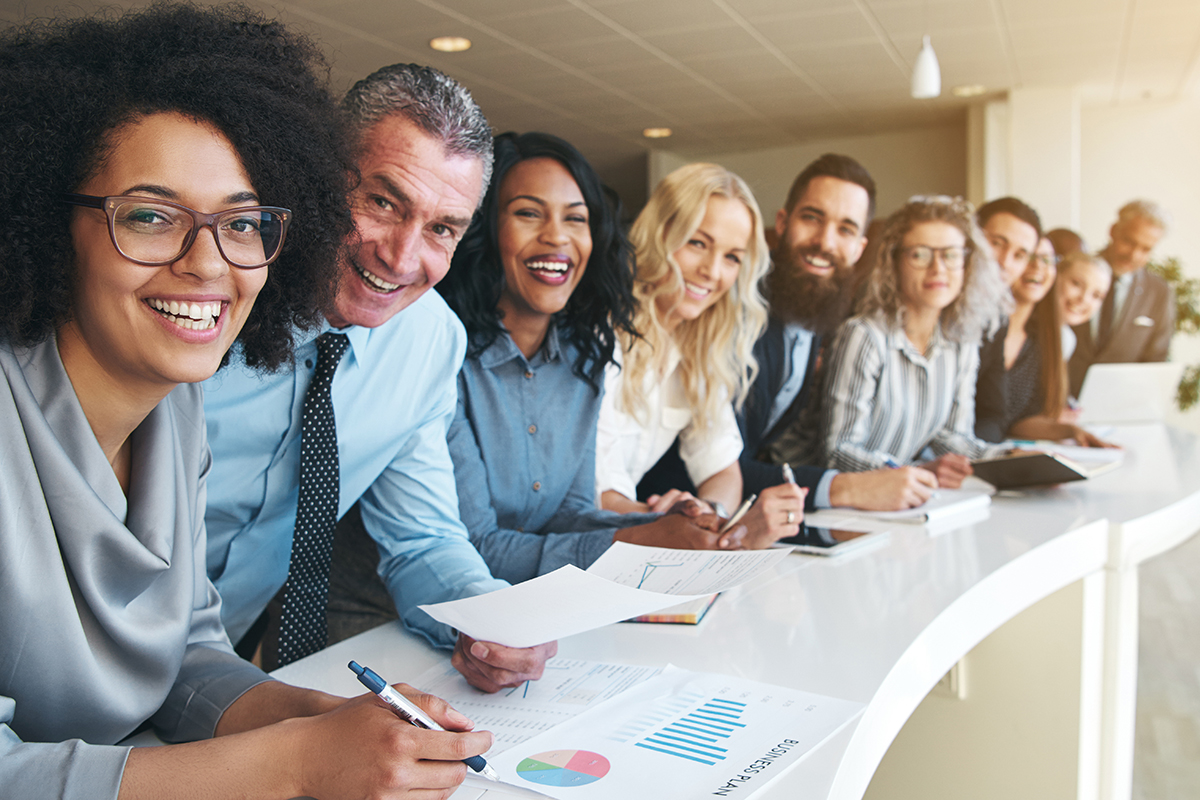 Currently officer’s fiduciary duties are set out in case law, not in the Act. The Bill sets out the officer’s duties, which are now akin to director duties. These duties are:

a) Duty to act in good faith;
b) Duty to act in the best interests of society;
c) Exercise power for proper purpose;
d) Not act in any matter that contravenes the new Act or the constitution of the society;
e) Exercise care and diligence that a reasonable person with the same responsibilities would exercise in the same circumstances taking into account a number of specified factors;
f) Not agree to activities of the society being carried on in a manner likely to create a substantial risk or serious loss to the society’s creditors;
g) Not agree to the society incurring an obligation unless the officer believes at that time, on reasonable grounds, that the society will be able to perform the obligation when required to
do so.

Conflict of interest and disclosure

The Bill now clearly sets out the obligations of disclosure and examples when there is a conflict of interest. An officer is deemed to be interested in a matter if:

If an officer is interested, they must not vote or take part in a decision on the matter. Failure to disclose an interest could give rise to a possibility of judicial review.

Additionally, in instances other than when the society receives fair value, the society has an ability to avoid a transaction where an officer is interested, within three months of notification of the relevant transaction to the members.

Currently, there is little guidance on how amalgamations of societies can occur, and how the amalgamation is completed often depends on the rules of the society coupled with tax/accounting advice.

The Bill on the other hand, clearly records that an amalgamation can occur by way of a society continuing as one amalgamated society or a new society. Further, the Bill sets out mechanisms of amalgamation which include:

If you have any questions about anything in this article or are an officer in a society/are involved in management or running of a society, please feel free to contact us.