The Ministry of Business, Innovation and Employment (MBIE) published an update on the operation of section 216 of the Immigration Act 2009 (the Act) with respect to deportations post Covid-19. 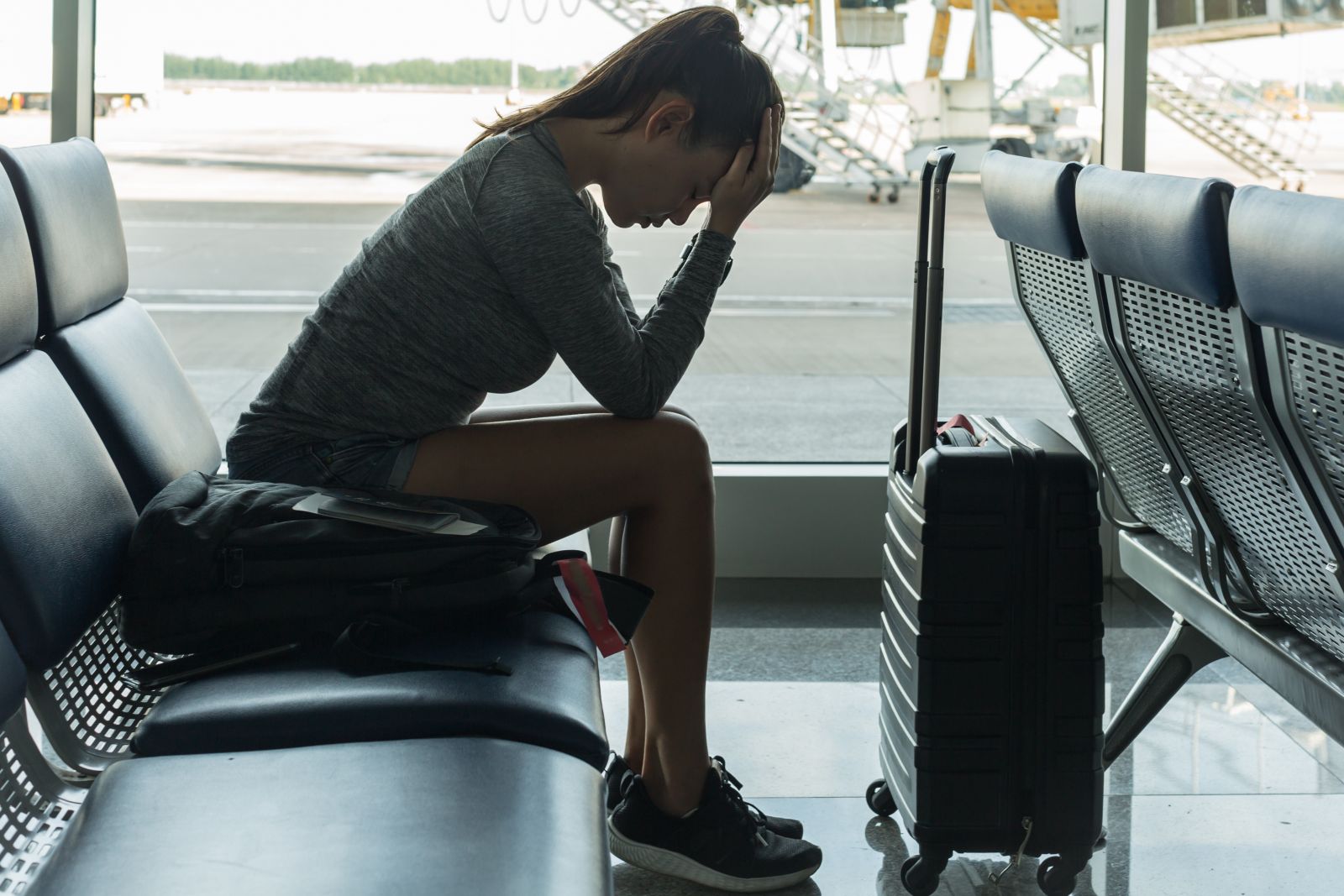 Section 216 of the Act empowers the Immigration and Protection Tribunal (Tribunal) to postpone a person’s deportation to allow them time to tidy up their affairs by either:

However, according to MBIE, by operation of sections 175A(2)(b)(ii)1 and 10(3)(a)(i)2 of the Act, after 28 days of a section 216 order being made, an appellant will automatically be deemed deported when they depart the country, unless a further appeal is filed. This is the case, even if the appellant leaves New Zealand within the additional time granted by the Tribunal.

MBIE acknowledged that owing to the Covid-19 induced global border restrictions and closures, departing New Zealand within 28 days of a section 216 order will be challenging for some people. As a result, MBIE announced the following interim measures:

Whilst helpful, the interim measures are not a panacea. The fact of deportation – deemed or otherwise – will likely negatively impact a person’s ability to travel freely internationally in the future. Most jurisdictions require visa applicants and holiday-makers traveling under visa-waiver arrangements to declare past deportations in application forms and / or passenger arrival cards. That INZ can provide advice on any mitigating circumstances is helpful, but it does not guarantee a positive immigration outcome for the (deemed) deported person. Given the probable long term and unpredictable consequences of being deemed deported, where it is clear there is no real pathway of remaining lawfully in New Zealand, departing voluntarily and as soon as possible is strongly advisable.

2 Section 10(3)(a)(i) of the Act states, “For the purposes of this Act, a person is deported from New Zealand if… the person leaves New Zealand (whether or not at the expense of the Government of New Zealand)… on or after the date on which a deportation order may be served on the person under section 175A…”. Click here.