10TH EDITION OF AGREEMENT FOR SALE AND PURCHASE OF REAL ESTATE; SUBTLE BUT SIGNIFICANT CHANGES

The Auckland District Law Society and Real Estate Institute of New Zealand have released the 10th edition of the widely used form of agreement for sale and purchase of real estate. 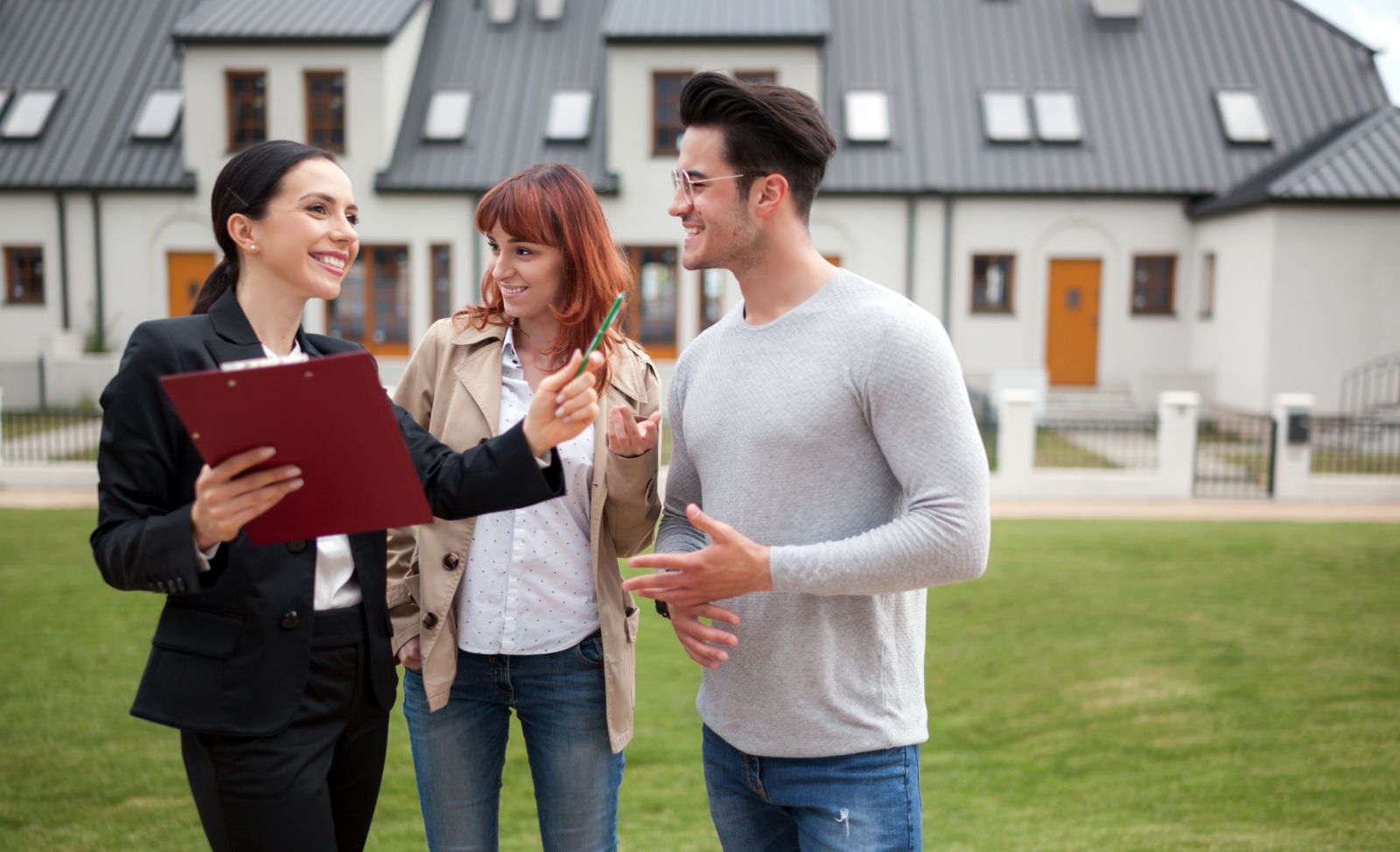 This latest edition introduces some significant changes that both vendors and purchasers should be aware of. There will be a period of transition in the marketplace as agents and lawyers shift to using the 10th edition as the base document for property transactions and while those working in the industry familiarise themselves with the new provisions and the implications of those changes from a practical perspective.

One of the more significant changes from a practical perspective is the operation of the finance condition. It is widely accepted in the industry that some purchasers have misused the finance condition by cancelling an agreement because they have decided against buying the property they had contracted to buy, rather than because of an inability to raise necessary finance.

However, purchasers should be aware that, in order to cancel the agreement under the wording of the 10th edition finance condition, there must be a genuine lack of ability to raise finance necessary to complete the purchase. Under the new provisions, purchasers may be called upon by the vendor to provide evidence that the necessary finance could not be raised, or that their loan application was granted but on terms and conditions that are unsatisfactory to the purchaser. Evidence might include a letter or email from the purchaser’s bank confirming that finance has been declined. If the required evidence cannot be produced by the purchaser, the purchaser might be forced to proceed with the purchase or be subject to other legal action that might be available to the vendor.

Other changes to the standard form agreement include:

If you have any questions as to how these changes might impact your property transaction, please contact us to discuss.